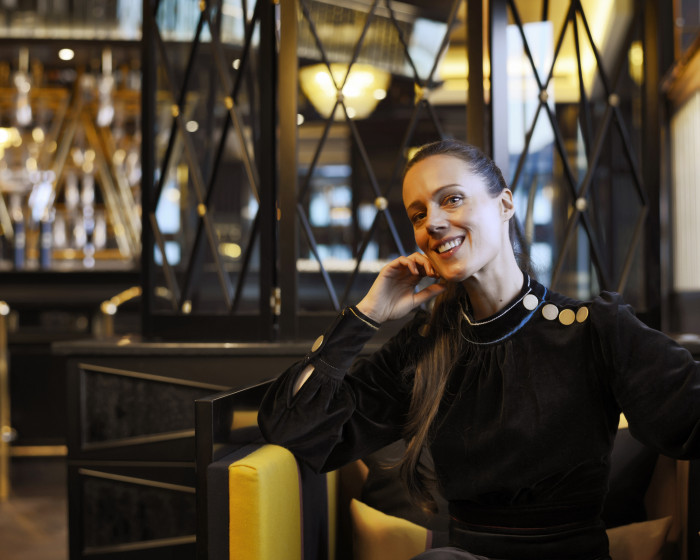 END_OF_DOCUMENT_TOKEN_TO_BE_REPLACED

Forst is always in Season

Cellina von Mannstein was born in Germany, lives in South Tyrol and is now the fifth generation to work at this family-run company. She has a phenomenal visual memory and her eyes capture everything that surrounds her: Traditional elements of the FORST Brewery coupled with today’s modern world. Leading from the front, you are always welcomed in a special, unconventional, not to mention unique space. Brilliantly staged with a comforting atmosphere: The elegant style is as independent and inimitable as the FORST Brewery itself.

Her first project was to completely restore the listed antique “Casa Pilati Donati” palazzo in 2012, which has been home to the Forst Brewery since 1902. Numerous culinary projects have followed in the years since then.

Cellina von Mannstein believes that "Forst is always in Season". 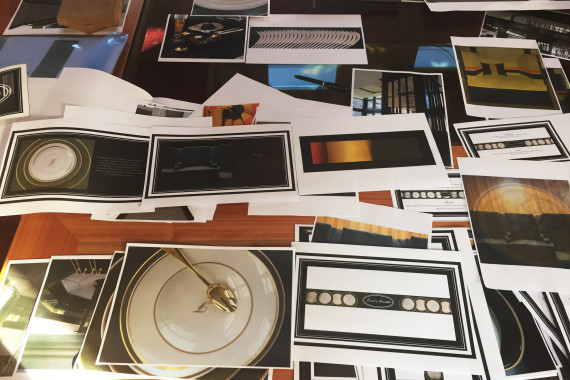 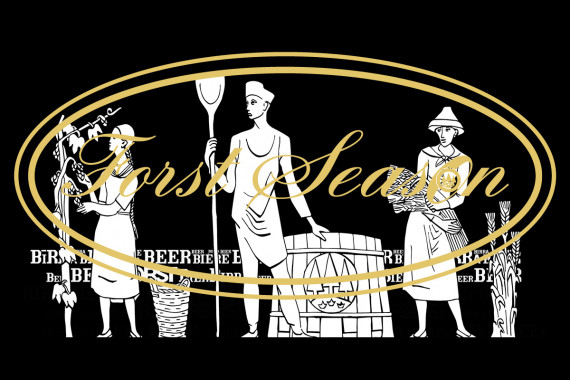 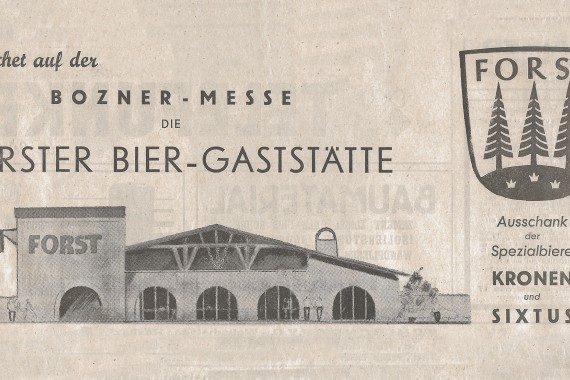 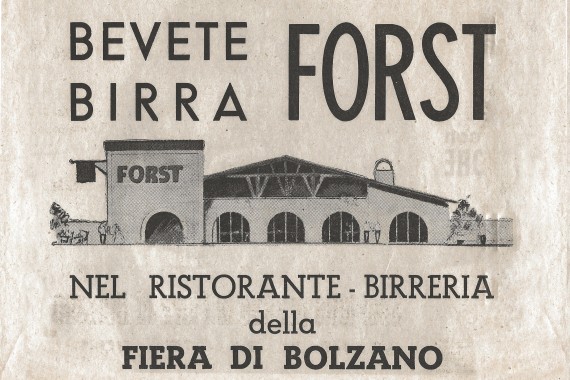 You can request the availability of a table by telephone or via e-mail filling out our reservation form.
If you have any questions do not hesitate to contact us.
+ 39 0471 36 66 64 Online booking